The success or failure of any project is based on the team or teams working on it. Teams are like fingerprints and snowflakes. They are composed of individuals with unique experiences and skillsets. When we set out to build large applications in a reasonable amount of time, we will generally build a larger team composed of specialists to get it done. The specialties range from UI developers to marketing experts, with many other areas of expertise in between.

How does a big team organize to work together effectively? I've seen several approaches, and I want to talk about two. The first, which is not my preference, is the creation "silos" for teams based on areas if expertise. The second is to create cross-functional autonomous teams.

The first approach is to group teams based on their areas of influence. In this case you might have a UI team, a server-side systems team, a qa team, a marketing team, etc... 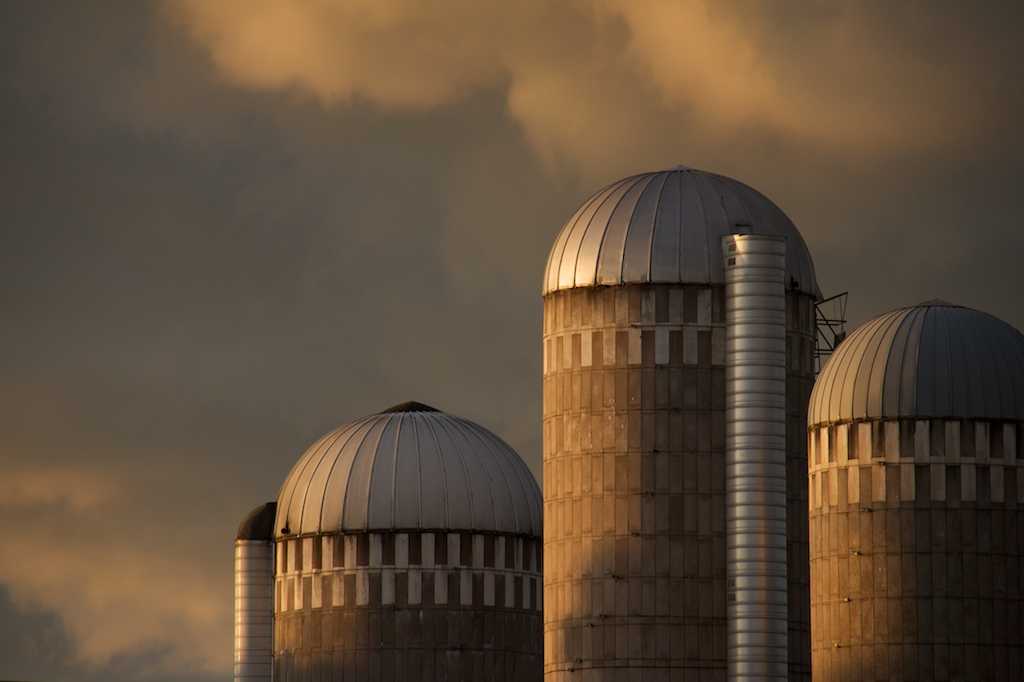 These teams might even be divided along vendor lines, for a project that utilizes consultants to help deliver a project. This has some potential for conflict related to a breakdown in communication.

What is wrong with this? It can lead to caustic relationships with "us v them" mentality. Communication breaks down. Daily status meetings for teams don't cross-pollinate ideas or current status of activities. Generally these teams will require some sort of "ambassador" that shuttles information between the teams. It leads to "waterfall" development where the server-side team needs to finish work in order to hand it off to the UI team. The UI team will then finish their part and hopefully hand it off to the QA team, unless they ran into issues with integration and it needs to be handed back to the server-team.

This can work, but successful software is built on top of communication, so how can we organize to help better facilitate that?

A cross-functional team is composed of members across the boundaries specialties. This team might consist of ui specialists, server-side experts, qa pros, as well as representitives from the business side of things including product owner/business analyst and marketing gurus. These teams can shephard virtually any functionality from start to finish.

When a team is composed in this fashion, daily status meetings start to take on more meaning. They facilitate active communication across disciplines and allow members to interact more closely. It removes much of the us/them problem. It doesn't matter who writes an individual team member's check or what their area of expertise might be. They are a member of a team that can fully deliver value with much less reliance on external dependencies.

Autonomy and the ability to get work done at a comfortable speed without hitting hard stops to wait on another team to deliver allows teams to succeed. Teams are modular, allowing the business to add new teams that have the capability to deliver value to the project.

In most cases developers will be on a single team. The exception might be an "architect" or devops specialist that serves as "glue" between the different teams providing consistency. The same is likely true for the business analyst and marketing specialist. It is important not to spread the business liasons too thin. The teams should have well-groomed backlogs of work from which to pull from.

How big should a team be?

My favorite "rule" for team size comes from Amazon's Jeff Bezos who uses the concept of "pizza teams":

Bezos pursued his idea of a decentralized, disentangled company where small groups can innovate and test their visions independently of everyone else. He came up with the notion of the "two-pizza team": If you can't feed a team with two pizzas, it's too large. That limits a task force to five to seven people, depending on their appetites.

This is a very general list, but you get the idea. A team composed in this fashion can get shit done. This is the ultimate goal.

Team size and composition is only one factor in the communication puzzle, but it is an important one. In the end, whatever works for you and gets your software shipping is the best. I've had experience working inside of both of these types of teams, and greatly prefer the cross-functional approach. Regardless of how your teams are composed remember that we are all on the same team and that the basic assumption that the members of the team are both smart and capable are essential.

How do you organize teams? What has worked for you, and conversly what has been completely FUBAR?