The Paralyzing Grip of Fear

My sons love playing basketball. After a certain age (around 12), youth sports change. The court or field is no longer filled with kids that were dragged to the game by their parents. These kids are here because they love playing the game. So what do you do if your kid loves the game, but just isn't very good? What if he just can't make the team?

Being a "best practices" loving software developer, I started scouring the internet for the best ways to train. We hired a coach to work with him one on one. We found the "gurus" on the internet and bought their materials. The boy put in the work, practicing and working out on a daily basis.

He made the team.

Another year passes, and more training ensues. He's gotten strong through consistent exercise and training. He is doing ridiculously complicated two-ball dribbling drills in the driveway. He's sinking 3s, and even dunked a women's regulation ball.

Fear. The fear of messing up. The fear of shame. This horrible, crippling paralysis that comes when it is time to execute. This memory of the 9 year old you, that couldn't do anything right, and spent most of your time on the bench.

No amount of coaching is going to break through this wall. This is something that we humans have to dig deep and overcome. We have to go ahead. We have to expose ourselves to the potential for failure. We have to fail, and learn that failing isn't the end. Failing is the beginning.

The quickest way to ensure continued failure is to never make the attempt in the first place. Abstinence is safety. When we let go of the fear of failure, and open our minds to the vulnerability that comes along with doing, we start to chisel away at the paralysis. Every attempt becomes slightly easier. Fear can be pushed aside, and replaced with the muscle memory that comes from practice. We can have a chance for success. 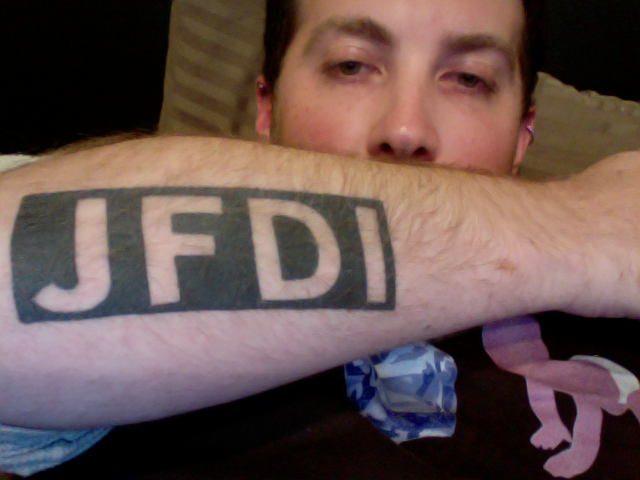