Bootstrapping egghead.io to feed my family: 2014 in Review

It's that time of the year. People dusting off the blog and endeavoring to capture the past 12 months of their life in a wordy nutshell. It's something that I've never participated in, but I thought I'd give it a try.

I quit my job.

This still frightens me. In February I quit a job that paid very well and provided a steady stream of work. This goes against the very core of my being, but it had to happen. It was killing my focus on what I truly wanted to do.

In late 2013 I partnered up with my friend John Lindquist to convert his egghead.io website from a list of YouTube videos into a subscription service providing short topical video lessons to web developers several times per week.

One of my first orders of business was to introduce additional content producers to teach material, as burning John out is something I plan to avoid. Initially I produced some lessons, but through the course of the year I've tapered that off to focus on the business side of the business.

This has turned out very well, and we've had many instructors contribute content throughout the year. It is surprisingly difficult to produce a 2-10 minute concise lesson in screencast form, so the instructors tend to work in bursts.

This makes me so freaking proud. It's amazing, and when I looked at the numbers and saw that, it was hard to believe.

In May, John was able to leave his (beloved) job to work on egghead fulltime as well.

"I'm leaving my dream job to work at my dream dream job," is what he told me.

We've built a platform that allows smart people to teach other smart people what they know and receive non-trivial compensation for their work.

This. More of this.

While my initial "design" for egghead was OK, it was plain-old-bootstrap, and generally kind of meh. But, they call bootstrap bootstrap for a reason. We are bootstrapping a business, spending just what we have to and delivering value.

As revenues have increased, I've been able to slowly build a team. This has been wonderful, because building something by yourself gets very very lonely.

Our team is modular. We hire consultants, and pay them monthly retainers for blocks of work. The first was the wonderful Jane Portman to start refreshing the overall design.

Because I'm terrible at it, and hate it, we hired Evgeniy Nagalskiy to take Jane's designs and convert them to HTML and SCSS for me. This has allowed the designs to actually see the light of day, instead of being a constant source of dread for me.

We've also been able to engage Pete Keen, who wrote the book on Stripe payments with Rails that saved my ass when building the initial Stripe integration. He's been a huge help on the Rails side, considering I have no idea what I'm doing most of the time ;)

We also got some help from Matt Jaynes, who built a killer Vagrant/Ansible VM for egghead local development.

This is fun and exciting, and 2015 is going to be awesome.

By February, egghead.io revenue was nowhere near the level to match my consulting income and feed my family. To supplement the missing income, I started doing in-person training of web developers for companies. This has been a lot of fun, keeping me engaged with lots of smart people around the country. I've tried to keep it at a sane level, but I've hit the 2nd tier of airline status for the first time ever... lots of travel!

The first few times were very tough. I've done workshops, but they were free conference workshops. These companies pay me a very high rate to teach their staff the ins-and-outs of AngularJS in 2 to 3 days.

It is hard work, and I'll likely wind it down through 2015 as I focus on egghead.

For most of the year I've been slowly writing a book on AngularJS Automation with Grunt. By the end of this year it will be complete, and I will start on the Gulp version.

For the most part, it serves as a source of guilt. Something I should be working on, but I'm not. I should take this as a sign?

I've neglected my blog and email list as well. I've been totally engrossed with building the egghead business, that I've kind of let this space fizzle.

Writing is something I enjoy, so I will get back at it. I'm in a weird middle space where I feel like I've got interesting things to say about bootstrapping a business over technical topics. The problem is I lack confidence, which isn't rational, because by any measure I've got some experience in the area now.

I was all over the US in 2014 for the training. My favorite trips were probably to San Francisco. Love the energy and concentrated intelligence in that city.

John and I got to deliver workshops in Paris for ng-europe. This was very exciting for me, as I've never been to France. Paris is amazing, and I will definitely go back. The highlight was a culinary tour by the awesome Ute Biefang. If you like food and are heading to Paris, you should book a tour. It was fantastic. 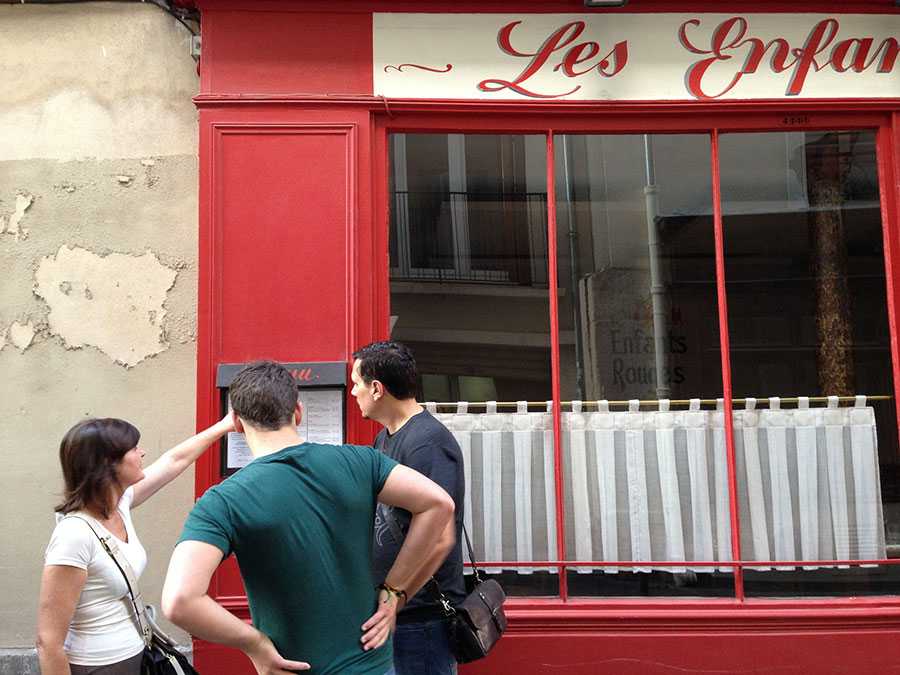 This summer we went on a cross-country road trip with our 4 children. It was an epic journey to Vermont via Tennesee, NYC, and Boston. 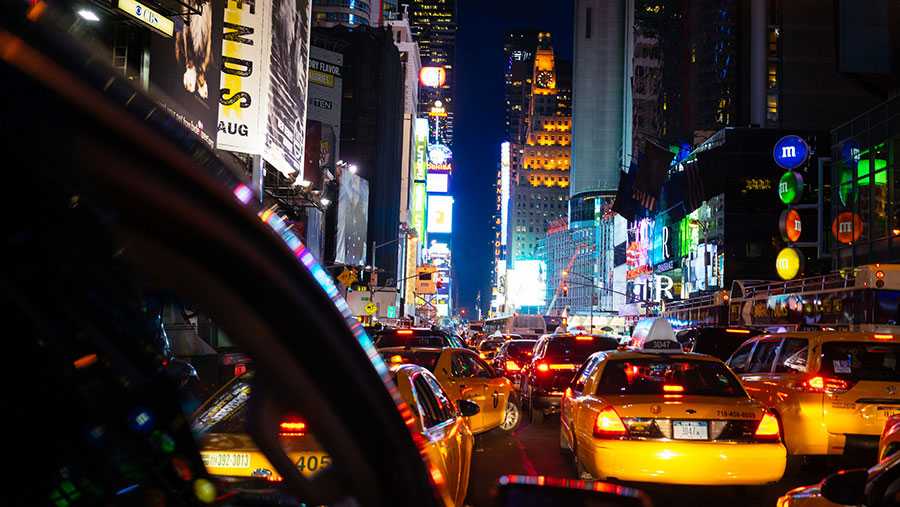 In NYC my 7 year old daughter saw a "family" of rats in Central Park and exclaimed, "It's a dream come true!"

One of her favorite books, A Cricket in Times Square, feature a mouse that gets his meals in Central Park. heh 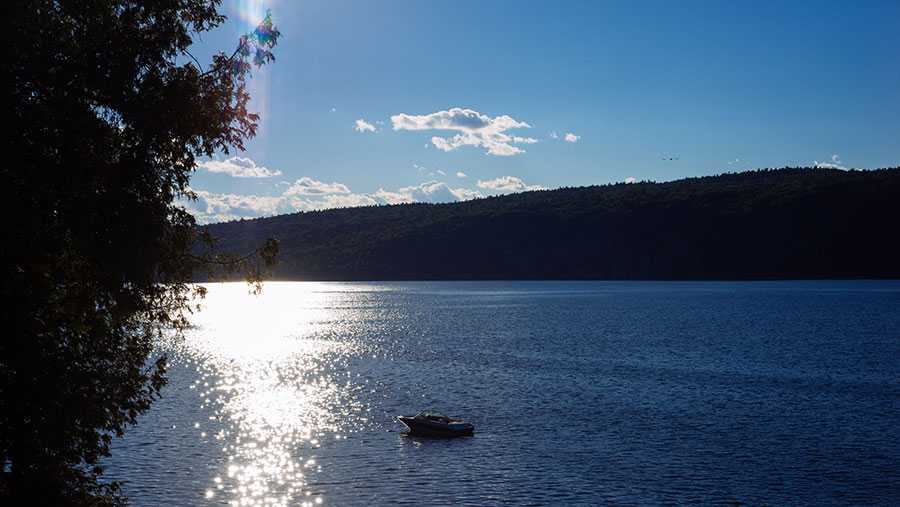 This was our morning view for two weeks. Lake Champlain is awesome. We are going back next year.

I spent a weekend at a High Performance Driver Education track event. It was freaking amazing. So much fear. So much fun. 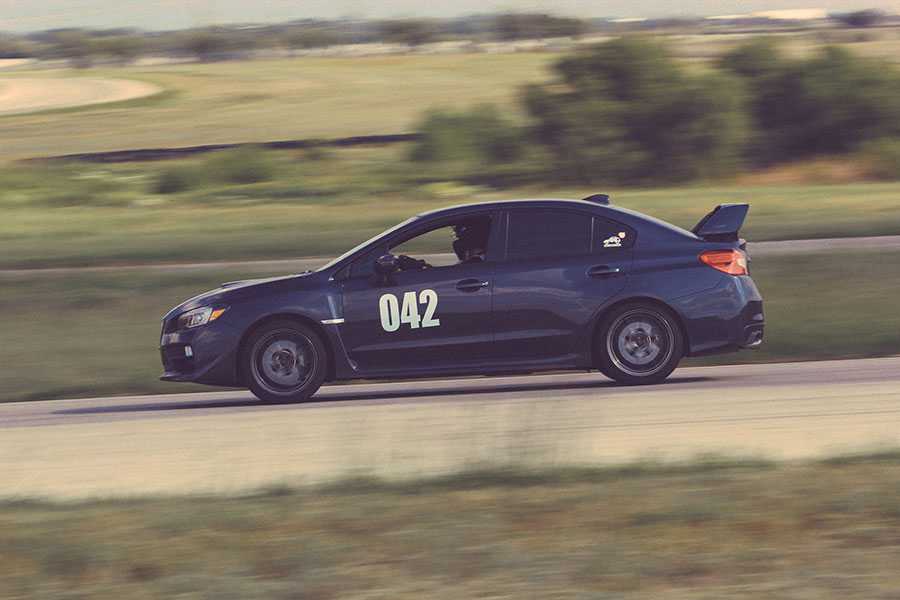 It was very challenging to drive into corners at speeds your mind knows are not "safe", pushing the car to the limits. Highly recommended to anybody, with any vehicle. I love to drive, and thought I was good at it. I learned how little I actually know, even after 25 years of driving. The weekend improved my driving skills immensely, making me more aware of both my vehicle and the road around me.

I've had a love hate relationships with nicotine for many years. It's done. No vaping, no gum, no sneaking, just done. If you want to quit, I highly recommend Allen Carrs Easy Way to Stop Smoking. It is a great book that uses cognitive behavior therapy in an effective way.

I lost 50 pounds, which is awesome. I've slacked off a bit and am back up 10, but haven't regressed fully into old habits. This is something I'd definitely like to keep up through 2015 and beyond, as it sure is nice to not have that extra weight. I used the Primal Blueprint approach, and found it to be a moderate paleo that is sustainable. 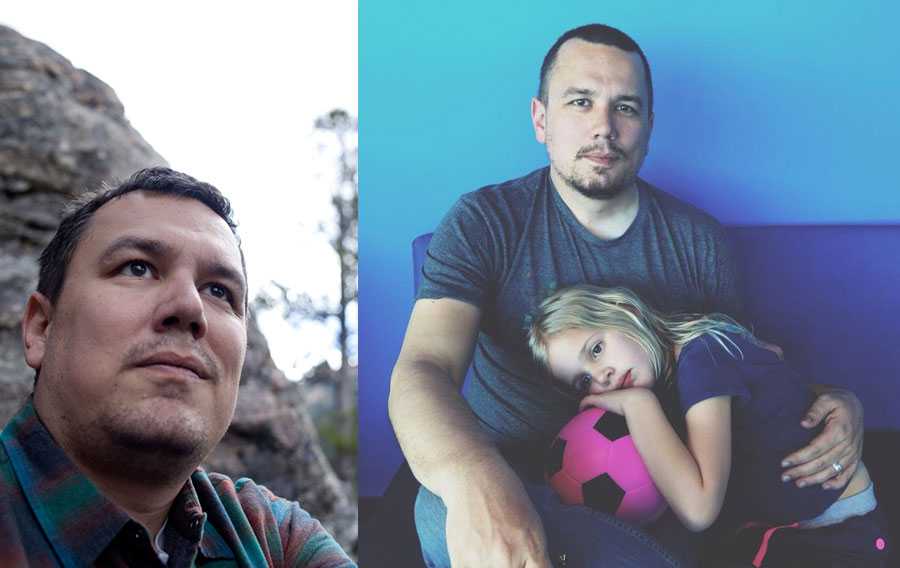 For a brief period I was lifting weights too, and enjoying it. I was using bad form and did something to my elbow. It's hurt for many months, and I dread seeing a doctor because it will probably require cutting. Need to bite the bullet and just get it taken care of.

2015 is going to be awesome. I've got big plans for egghead, and look forward to many technical challenges alongside the business and marketing aspects that are fun too.

I plan on digging deep on reactive programming with React and RxJS while honing my functional programming skills at the same time. I'd love to have a working knowledge of Clojure.

There will be more driving in my future as well. I plan on attending several HPDE events, as well as a 3-day off-road rally course at DirtFish. The latter I am particularly excited about!